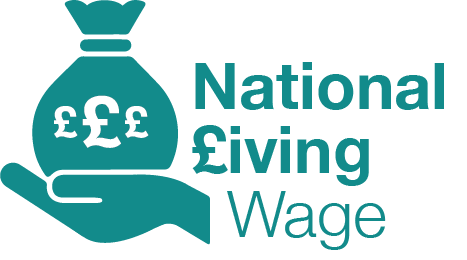 Barnet’s Conservative councillors have rejected a Labour Group motion for former Fremantle care workers to be paid at least the London’s Living Wage of £10.75 an hour – the level of pay identified as the minimum needed to cover the cost of essentials when living in London.

Leader of the Labour Group, Cllr Barry Rawlings, put forward the motion at last night’s Policy & Resources Committee (6 Jan) after the Conservative Council failed to produce a feasibility study setting out the cost of paying the care workers London’s Living Wage. There was cross-party agreement at the last committee (3 Oct) to bring the feasibility study to last night’s meeting.

Care workers attending the Policy & Resources meeting yesterday reacted with dismay to Council claims that they couldn’t produce the report because it was too complicated to calculate the cost in the last 3 months. Conservative Leader of the Council, Dan Thomas responded by branding them “a Labour mob”.

The care workers were transferred to The Barnet Group (TBG) – a wholly owned subsidiary of Barnet Council – under TUPE rules after the Fremantle Trust handed over the running of its three Barnet care homes to TBG in April last year.

Leader of the Barnet Labour Group, Cllr Barry Rawlings said: “It is the moral duty of the Council to ensure that all its staff – including those working in The Barnet Group and in contracted-out services – are paid at least the minimum to be able to cover the basic essentials of living in London.

“It is the Council’s policy to pay directly employed staff at least London’s Living Wage and it is also The Barnet Group’s policy, so they really need to find the funding to do this straight away.

“We cannot condone the Council and The Barnet Group paying poverty wages; and there cannot be a two-tiered workforce where those doing work of equivalent value are on unequal pay.

“It was shameful that the Conservatives refused to support paying London’s Living Wage to those who do some of the most sensitive work to support our most vulnerable residents.

“The Council have said they will come up with the feasibility figures at some point in the future, but will probably do nothing until July. My concern is that they will wait until the protected TUPE period is over and then seek to outsource the care workers again.

“The Labour Group will oppose any further outsourcing of care workers, and continue to press the case for all directly employed and contracted out staff to be paid at least London’s Living Wage.”