We own it: Is they joking? Rail industry wants MORE fragmentation! 😵

MAY DAY – INTERNATIONAL WORKERS DAY
On the day when ordinary workers around the world celebrate their
solidarity and achievements, in our present political climate it is
important we re-assert the need for trade union rights and workers
protection. We also celebrate the real internationalism of workers
across the world facing the same big multinationals and financiers who
try to impose austerity and attack public services.
We stand with workers around the world and oppose those who seek
to divide us by skin colour or ethnic background. We win when we
stand together.

MAKE MAY 1st A PUBLIC HOLIDAY IN BRITAIN

June 4 | Together Against Trump – Stop the State Visit!

Stop the War condemns the decision to invite Donald Trump for a state visit in June. It is extraordinary that the British government has chosen to endorse this most reactionary and aggressive US President with a formal welcome. Join us on June 4; it is crucial that we take to the streets to show the world what London really thinks of Donald Trump.

We look forward to seeing you at one of our events!

If you have any further questions, or you wish to volunteer for us please contact office@stopwar.org.uk or 020 7561 4830.

BENEFITS SANCTIONS a critical issue for the Labour Party 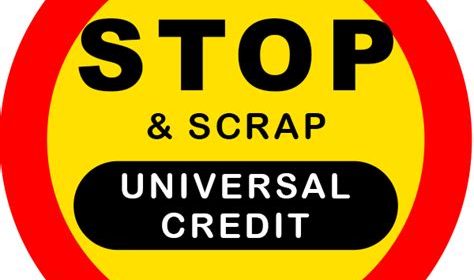 Meeting and discussion with David Webster and Stop UC campaigner

David Webster is a Senior Research Fellow at Glasgow University. He is currently carrying out an in-depth critical investigation into disallowances and sanctions in the UK unemployment insurance system.
Benefits used to be run on insurance principles – but the Blair government bought into the whole ideology of conditionality, sanctions and workfare. A research by the IFS concludes that almost 2million people will lose £1,000 a year with universal credit, and that it is those on disability benefits and low incomes will be among worst affected. 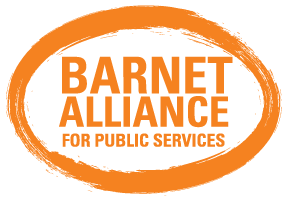 Education under a Labour Government

From fighting cuts to Labour’s New Education Service. Join us for talks from teachers, National Education Union activists and organisers on the challenges we face today and the opportunities a Labour Government can provide for the future. 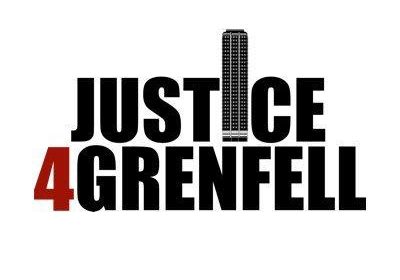 72 people dead in the Grenfell Tower fire, many families affected are struggling with mental health issues and the government has failed in its duty to them.
• Many households are still in temporary accommodation
• Phase two of the public Inquiry will begin after a year of delay with no diverse panel members appointed as promised
• No arrests yet and the criminal investigation findings to be passed on to the CPS in 2021
• Permanent exclusions from schools in Kensington and Chelsea above the national average
• 40,000 people still living in tower blocks with deadly Grenfell style cladding
• No arrests yet, despite RBKC and Kensington and Chelsea Tenants Management Organisation being charged with corporate manslaughter
• The soil in the Grenfell area has a high level of toxins from the fire that has direct health effects on the community
• A local council that grossly mismanaged the aftermath of the fire
We call on all who demand justice for Grenfell to join us on the solidarity march. 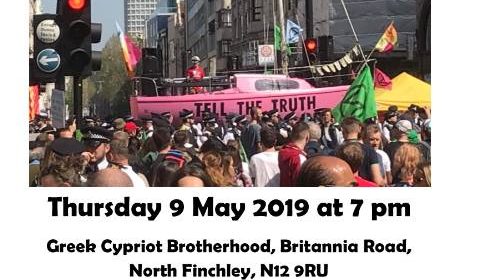 We are faced with a climate emergency. Come to a meeting about Just Transition to Carb neutral future.

4 June: March Together Against Trump!

In early June, Stand Up To Racism along with others are preparing to protest Donald Trump’s planned visit to Britain.

Last year, a quarter of a million mobilised to say no to Trump’s politics of hate and division. This time, we will take to the streets in even bigger numbers!

Trump is a symbol of the new far right. This is when we take stand together against the Tories’ “hostile environment” here too.

PCS members at beleaguered contractor Interserve, working at the Foreign and Commonwealth Office, will take strike action following the company’s refusal to negotiate with the union on redundancies, contractual changes to pay dates, and attacks on holiday pay and sick pay.

The strike action will take place on 1 and 2 May and members are angry at Interserve for making workers redundant, imposing detrimental changes and refusing to negotiate with PCS reps.

Cleaners at the company have raised concerns about unclear contracts, shortages in holiday pay and the lack of back pay from increases they were due from August 2018.

Our members working for Interserve provide services including facilities management, messengers, print room, porterage and cleaning in a number of government departments.

There has been mounting concern for the finances of the company since last year. However the government accepted a bid by Interserve to run FCO services in August 2018.

PCS General Secretary Mark Serwotka said: “This is a powerful message that our members are sending. They will not stand by while a failing company like Interserve attacks their terms and conditions and at the same time, refuses to negotiate with the union.

“Staff have told us that changes to their pay dates have left them out of pocket and struggling to make ends meet.

“The whole debacle shows that Interserve should never have been awarded the contract at the Foreign and Commonwealth Office.

“Ministers cannot escape their responsibility and they should have learned from the disaster at Carillion that contracting out doesn’t make sense financially.

“All these jobs at the FCO and elsewhere must be safeguarded and brought back in-house as soon as possible.”